There is growing evidence that many of the people who rejected independence are reconsidering their position due largely to recent events. Our evening is to give people the opportunity to hear from two people who have worked within the British establishment and how they arrived at a similar view with regard to the constitutional question. They are from different parts of the UK.

Aye Right Radio are the latest additions to the Indylive.Radio offering, featuring Norrie Stewart,  Jimmy Hutton and Stewart Lochhead with their nightly news review of the day's events with their trademark laid back and irreverent style Aye Right Radio also do a podcast version of their show wherever you get your podcasts. they also have a Youtube channel :https://www.youtube.com/channel/UCmFMtVf99PD11KY2l02kgMQ and website at ayerightradio.wordpress.com 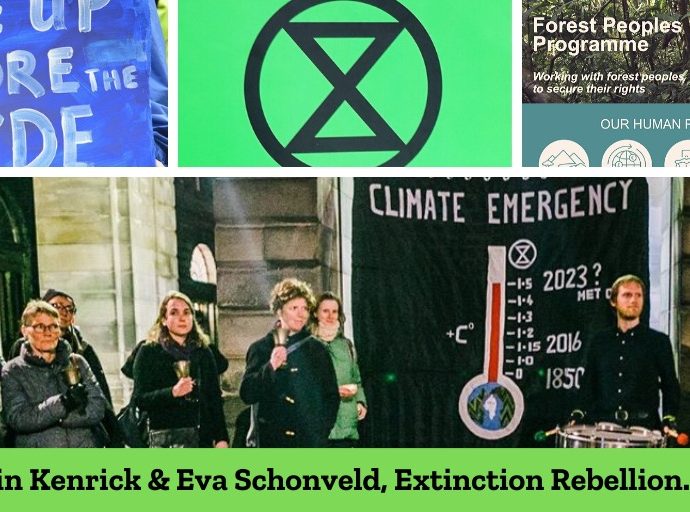 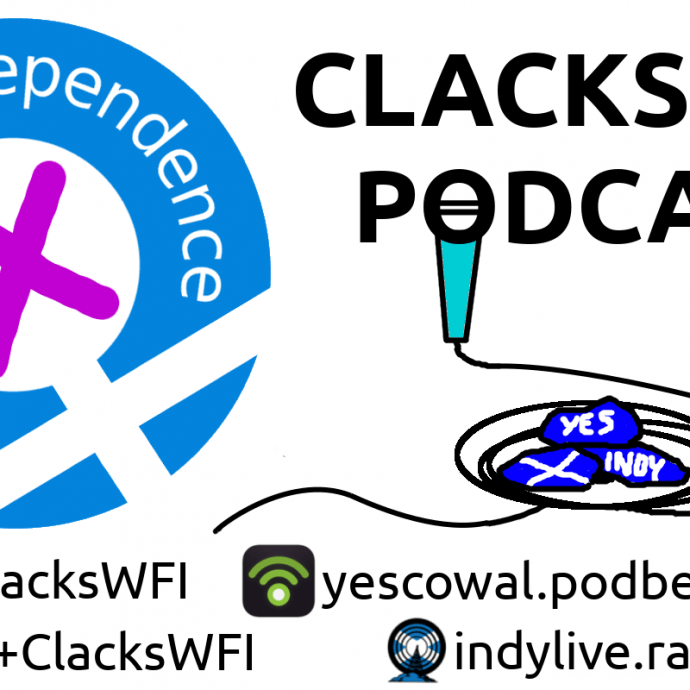