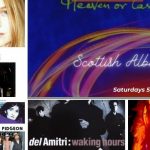 SUKI SANGHA
Suki is a trade union activist and Radical Independence campaigner. She has previously represented Black Workers on the STUC General Council and is involved in trade union organising and anti-racism campaigning in Scotland.

CHRIS STEPHENS
Chris is SNP MP for Glasgow South West. He is a passionate advocate for workers’ rights, trade unionism and has taken part in numerous local and national campaigns. He is a member of the SNP Trade Union Group.

AAMER ANWAR
Aamer is a leading human rights lawyer and a veteran anti-war campaigner. He is a longstanding activist in the anti-racist movement and prominent campaigner for Scottish independence and civil rights in Catalonia. 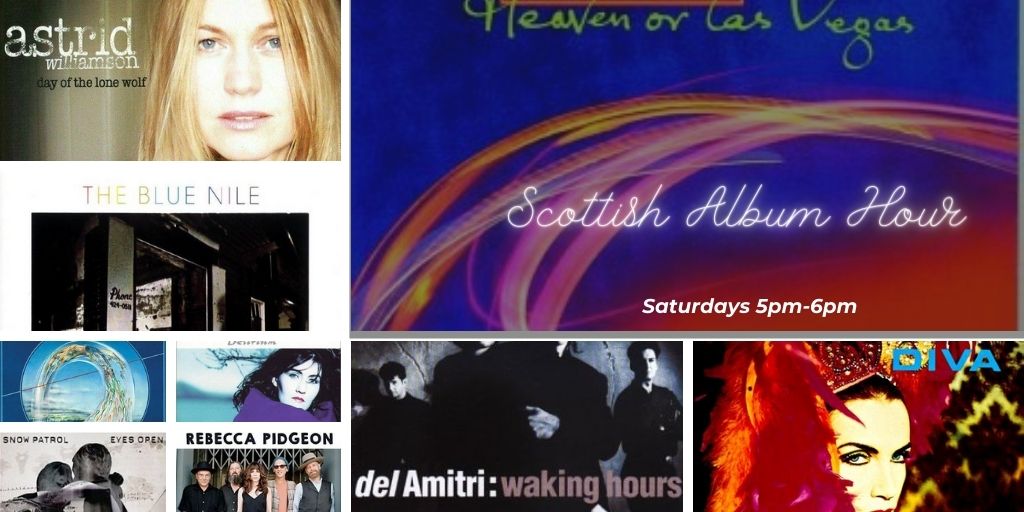 Music from the best Scottish albums from the last few decades til now[...] 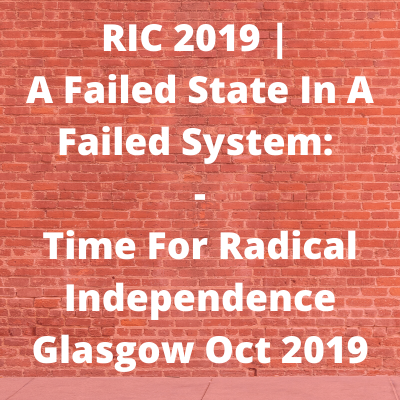