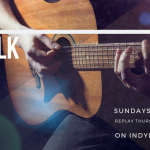 Ray chats to Rory MacPherson and Emma Forbes of Aye Aberdeen ahead of the Aberdeen March and Rally for Independence.

We discussed what makes Aye Aberdeen tick, the work they do and collaboration between local groups. Rory and Emma also speak about the work involved in assisting with AUOB in the preparation and organisation of holding the first ever independence march and rally in Aberdeen which included arranging functions the night before the rally and a rally after party.

Paul Kavanagh (Wee Ginger Dug) provides a thought provoking point of view in relation to the suggestion of a Wings Party to go after list seats in the next Holyrood election and also the suggested “Plan B” potentially forcing Westminster’s hand. Other topics include Boris Johnson, Brexit, the Labour Party, hypocrisy of the Liberal Democrats, the Shetland by-election and lots more. 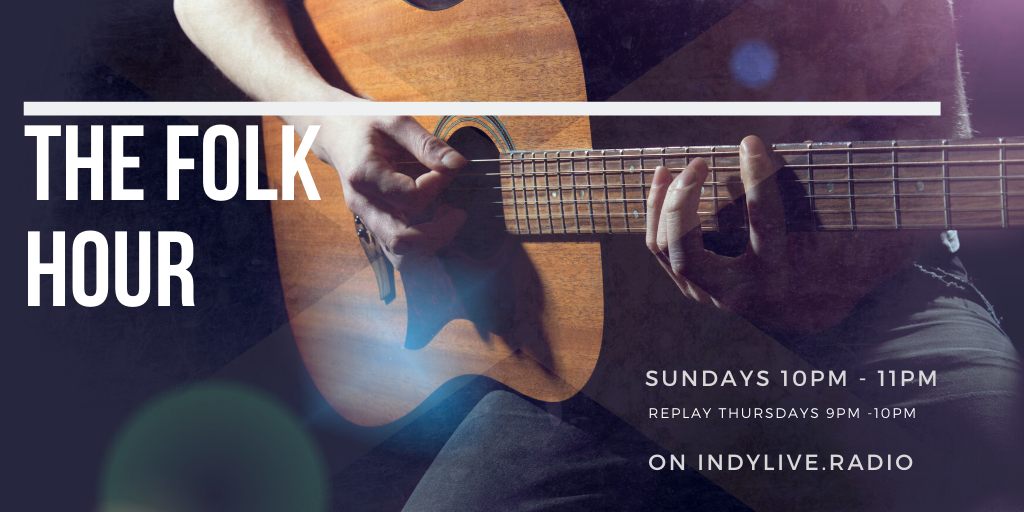 An hour of folk music