Written by WeegieFifer on 3 April 2021

The Alba Party has launched and announced its candidates for the List Vote in next month’s Holyrood Elections. With the arrival of Alba two other new parties, AFI and ISP, have decided to withdraw their candidates.

This week Valerie and Marlene, our Daytime Show hosts, spoke to two of the Alba candidates, Lynne Anderson and Caroline McAllister, about why they have left SNP and joined Alba. And we ask what they hope for from this new party on the Scottish political scene.

We will be talking to talking to an ISP spokesperson about why they decided to withdraw from the election and hopefully we’ll talk to someone from AFI as well. 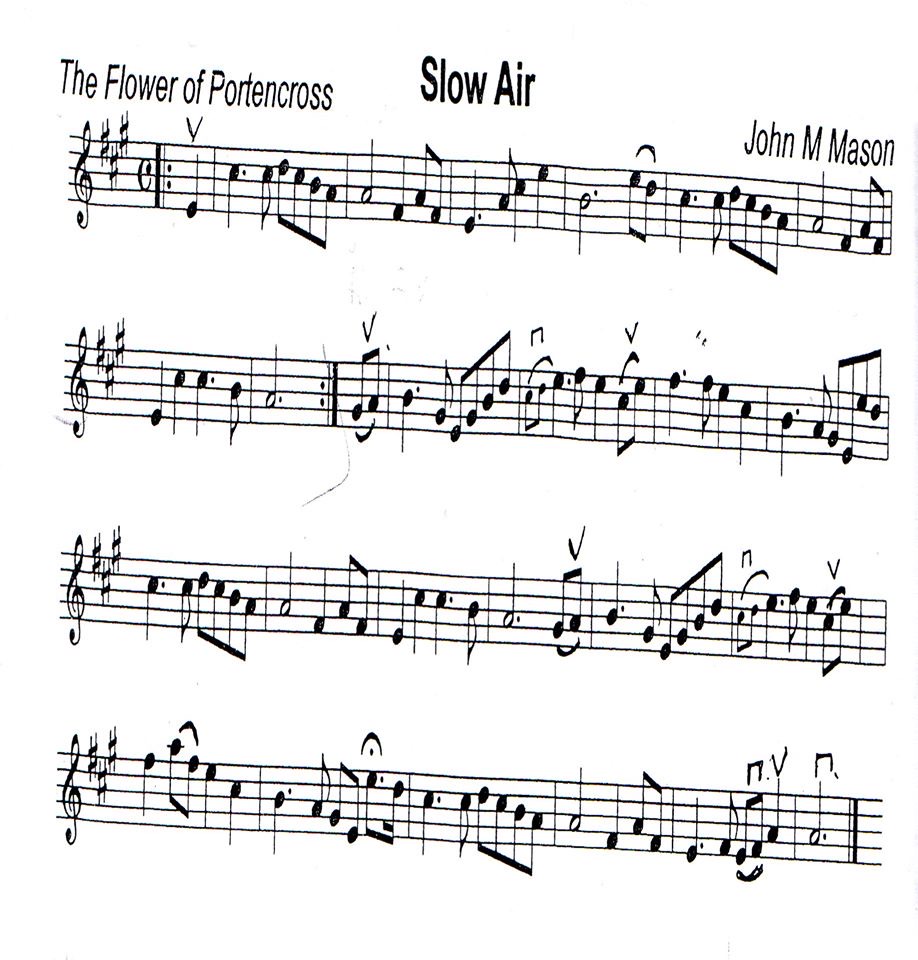