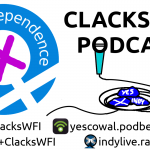 Martin provides a great perspective in the ambition of Scottish Independence

This week my guest is Martin Docherty-Hughes MP for West Dunbartonshire.

Martin earned his spurs initially as a councillor in Clydebank and latterly in Glasgow with hands on experience of delivering valued services for the people.

His substantial work ethic continues as the Member of Parliament for West Dunbartonshire where he was elected in 2015 and has increased his majority both in 2017 and 2019 by an appreciative electorate.

Martin provides very down to earth views on his work and also ambition for what an independent Scotland could aspire to.

A selection of music from the 60s and 70s 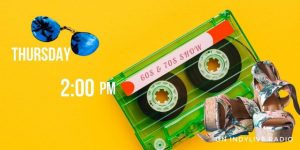 What Can Scotland Do to Help the Climate Crisis?