Written by WeegieFifer on 5 February 2021

Today Lady Carmichael’s decision is published on the Keatings Section 30 Case in the Court of Session. So good timing that we’re featuring Yes East Kilbride’s meeting from 10th December 2020 to discuss the subject of Section 30 as a likely way ahead for independence. On their discussion panel were Angus MacNeil SNP MP, Julie McNulty of ISP, and Craig Murray, former diplomat.

Gwen Sinclair of the East Kilbride Group introduces the topic and then each of the panel speaks for about 15 minutes. After that they respond to questions from the audience.

You can listen here:

Some of the Questions:

Thanks very much, Yes East Kilbride, for letting us broadcast your event! 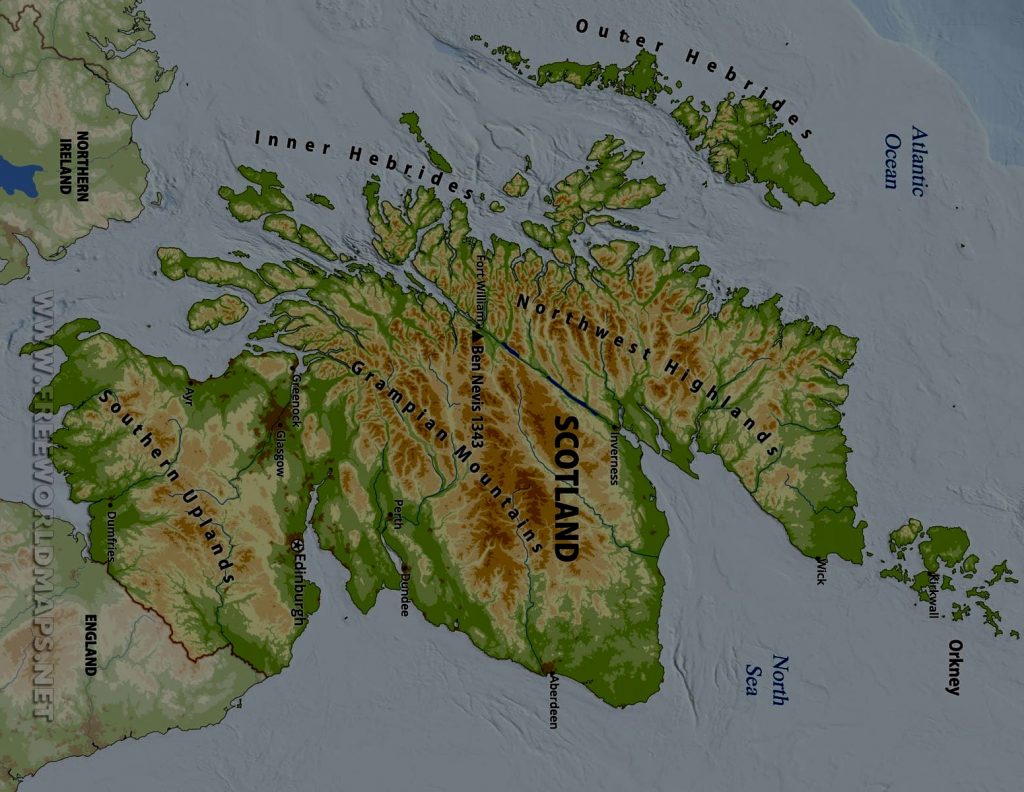