Written by WeegieFifer on 6 October 2021

Our Friday Morning Show has been asking some activists for their thoughts on the agreement between the Scottish Green Party and the Scottish Government.

We talked to Laura Moodie who was part of the Scottish Greens negotiating team. Laura was a candidate for Holyrood back in May though she didn’t get elected. We also talked to Breege Smyth, in Oban, and Colm Merrick, in East Renfrewshire, both members of the SNP.

We’ve included another interview in the playlist where our Daytime Show team talked to two Alba Councillors, Michelle Ferns and Caroline McAllister. We were talking to them about how things are looking now generally for the Alba Party but we also asked what they think about Greens/Scottish Government agreement.

You can listen to all these interviews here: 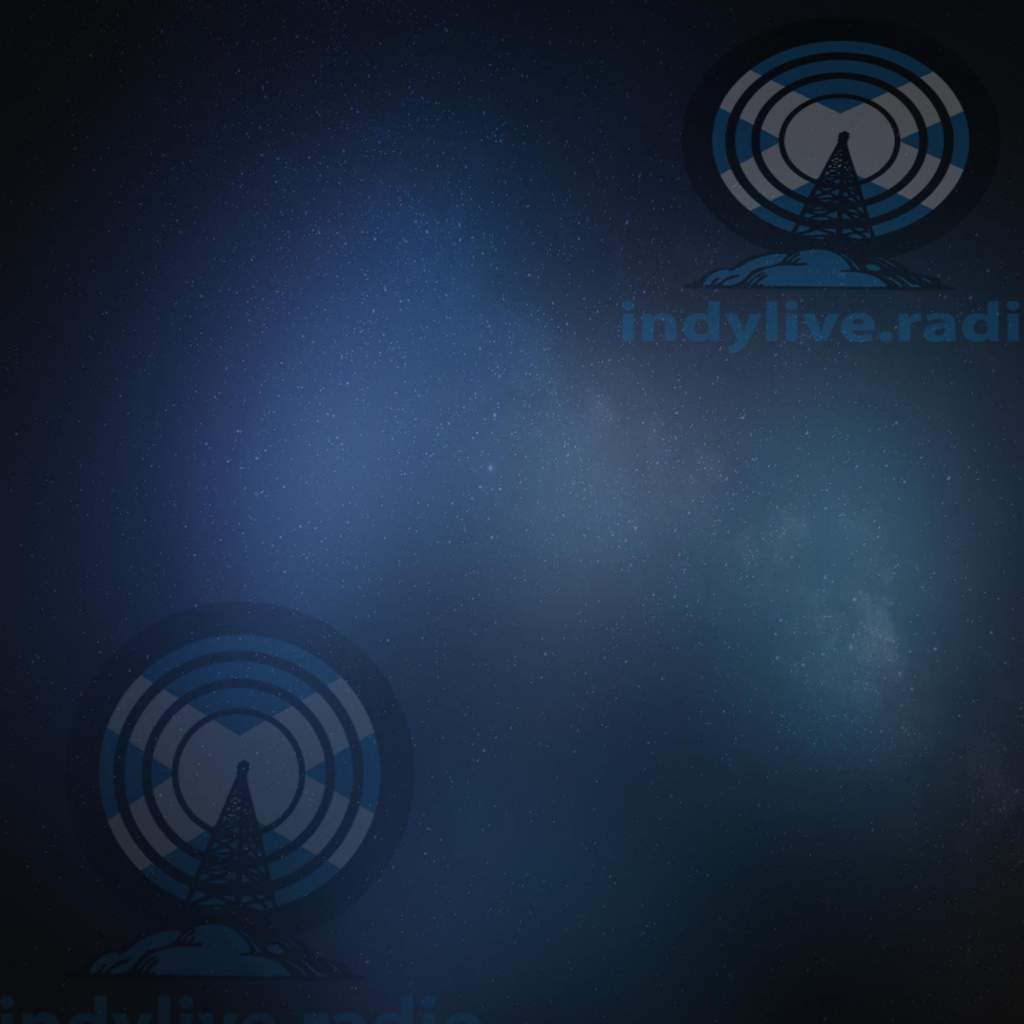