Grassroots Oban: A Constitution for Scotland

Written by WeegieFifer on 18 January 2021

In October 2020, Grassroots Oban organised an online meeting to listen to the Trustees of Constitution for Scotland. The Trustees have worked with others over a number of years to write the draft of a Model Constitution.

What they need now is for as many Scots to get involved, read the draft, make suggestions, leave comments, leave amendments. To make all that easily done, the draft Constitution is now available online in an interactive consultation system. All you need to do is register with the website and you have immediate access to the draft. If you want to have a quick look, just the image below…

Just to whet your appetite…

…here are some of the points made and the questions asked, several of them from a Scot who had joined the meeting from New Zealand!

Listen to the talks and questions here:

One of the first questions put to the Trustees was how many people have signed up to the consultation. I’ve just signed up. And one of the things that users are asked to do is this :

Please use your Quick Vote to signify your broad support for the Model knowing you have complete freedom to comment, amend and vote on any or all of the individual Sections in the Activity Hub.

Not many people have voted and shown their broad support. Of course other people may well be using the site and adding their comments. But it does surely indicate that many, many Scots have not.

This must be a source of concern for the people who have set up this consultation.

It should be a concern for Scots as a whole. After all, it’s Scots who hold sovereignty in Scotland. Not a Monarch. Not a Parliament. 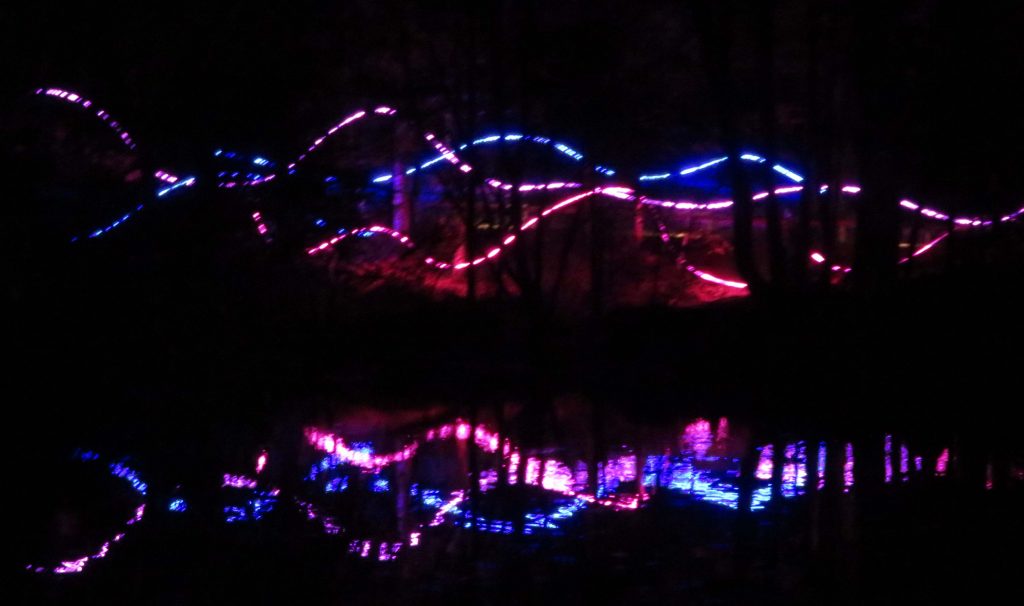