He advised newly independent nations on best practice in setting up their own services. Now he is an advocate of what Customs & Borders services could be like in an independent Scotland. Clue: they’d be much better than the current UK setup. We recorded two Yes Group meetings where he laid out the main elements that will be needed to set up Scottish Revenue Services.

You can download Bill’s paper on Smart Borders from independenceconvention.scot/transitions

Recorded for IndyLive Radio in Nov 2020 with permission of Voices for Scotland and Yes Skye and Lochalsh.

Here are some of the points made by Bill in his talk:

After Bill finished talking he took Q&As from his audience. Here are some of them: 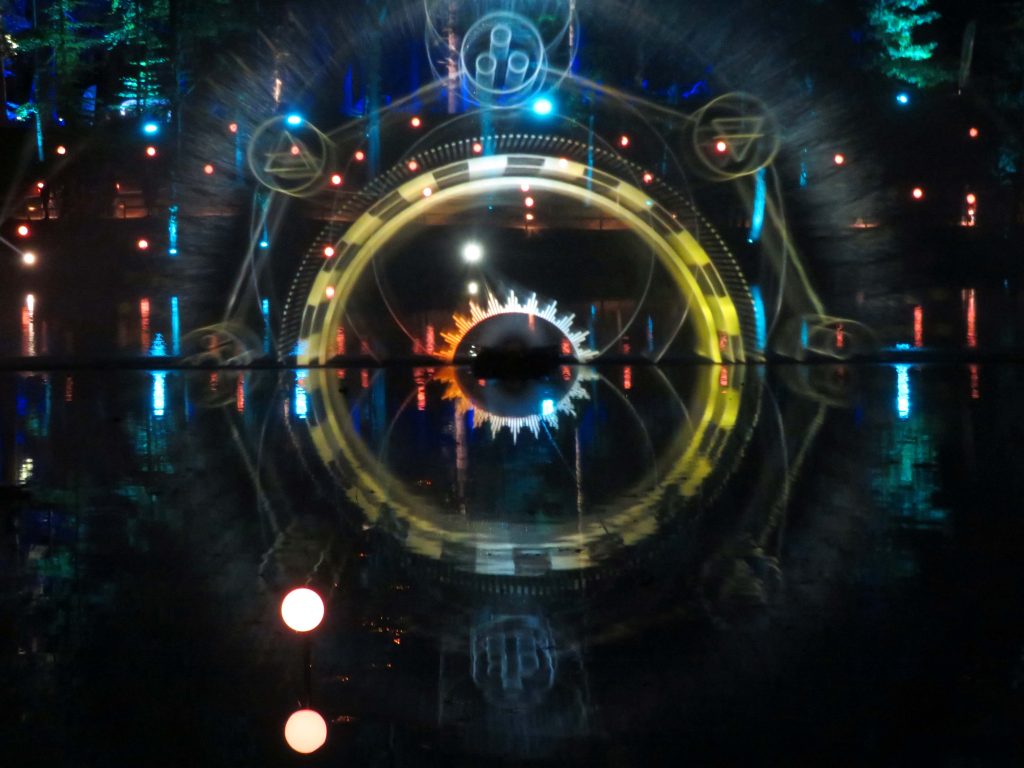 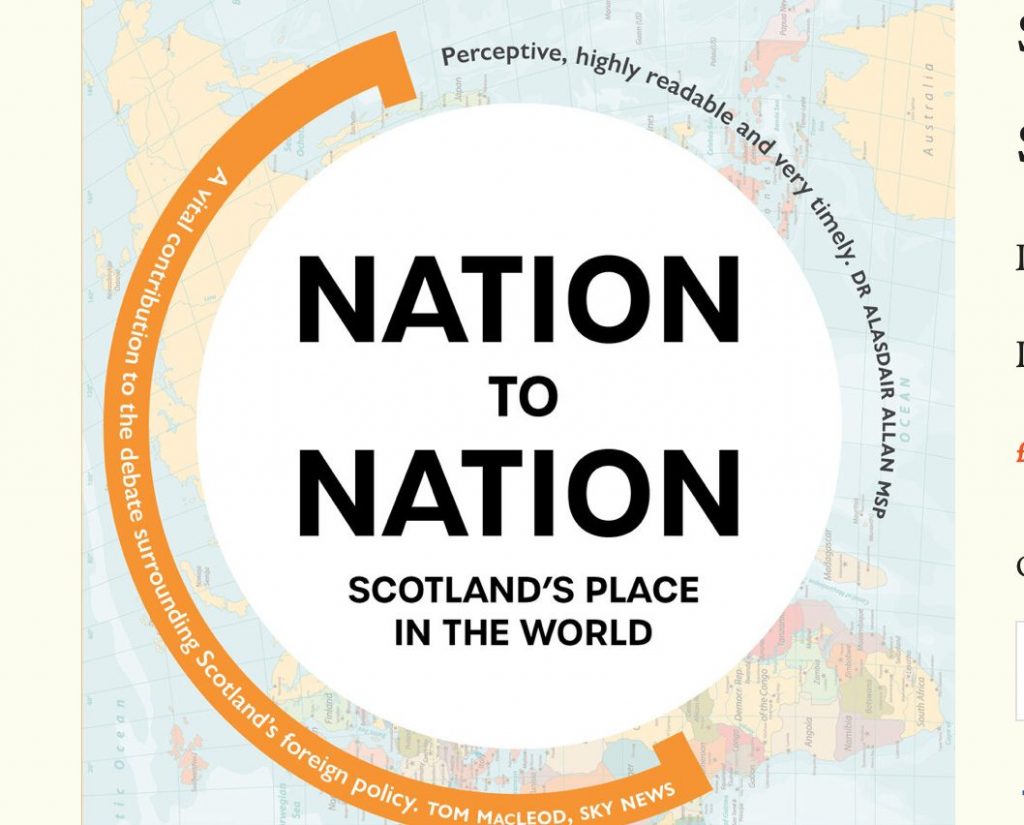