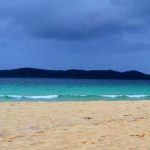 Written by WeegieFifer on 6th December 2020

…. Our Indy Panel has a look at their findings.

Some while back Channel4 News ran an item reporting back from a focus group of some fifteen Scots who had voted No in 2014. They were asked where they stood now on independence. In a nutshell where they stood was:

As a news item, it couldn’t have covered everything that emerged from the focus group. And that’s a shame because it would be interesting to know more. But the extract did show up some patterns in what has affected these No voters over the past six years and since the Brexit vote.

We asked three Yes activists to join us for a discussion of Channel4 News item. You can listen here to the C4 report and find out what our panel thought about it:

Some of the points from C4 group that our Indy Panel commented on were:

People are clearly open to persuasion. We still have a job to change hearts and minds to Yes. It’s up to us to find the best means of doing that.

We suspect that C4 have a lot more information from their focus group than they showed in their news clip. One of our Indy Panel is trying to find out if that’s true and what more they did find.

a prescription for chilling out ... 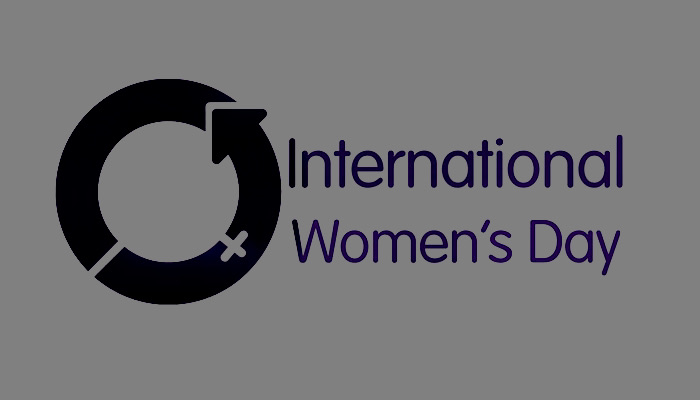 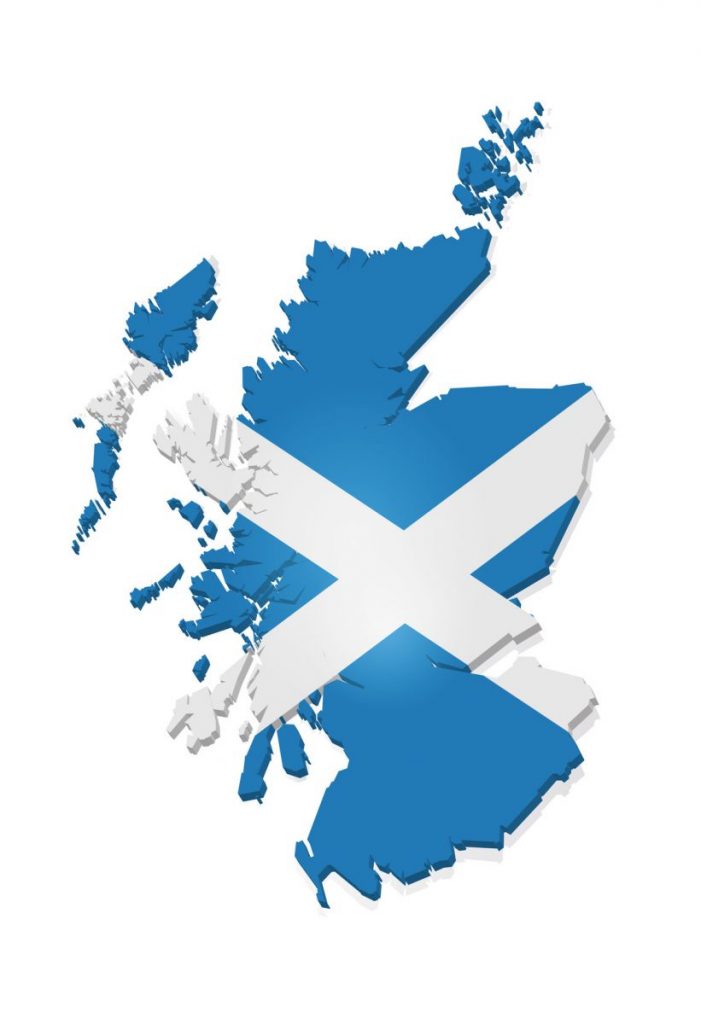