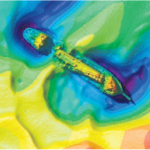 We have a new political party in Scotland. The Electoral Commission has formally approved the Independence for Scotland Party. Valerie Gauld and Marlene Halliday talked to its leader, Colette Walker.

Here are some of the points they raised with Colette:

You can listen to the interview here:

This is time to move forward. This is time for Scotland to utilise everything we have up here and not let it be demoralised and diminished by Westminster.

Colette Walker, leader of the Independence for Scotland Party, 11 May 2020, on IndyLive Radio

Here at IndyLive Radio, we don’t endorse any specific political party. Wishing you well with your new venture, Colette. We look forward to hearing how things develop. 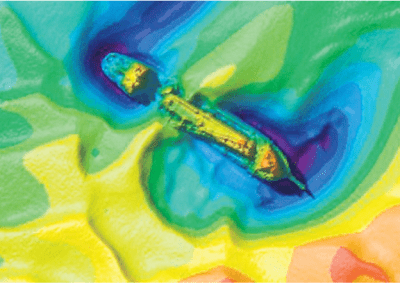 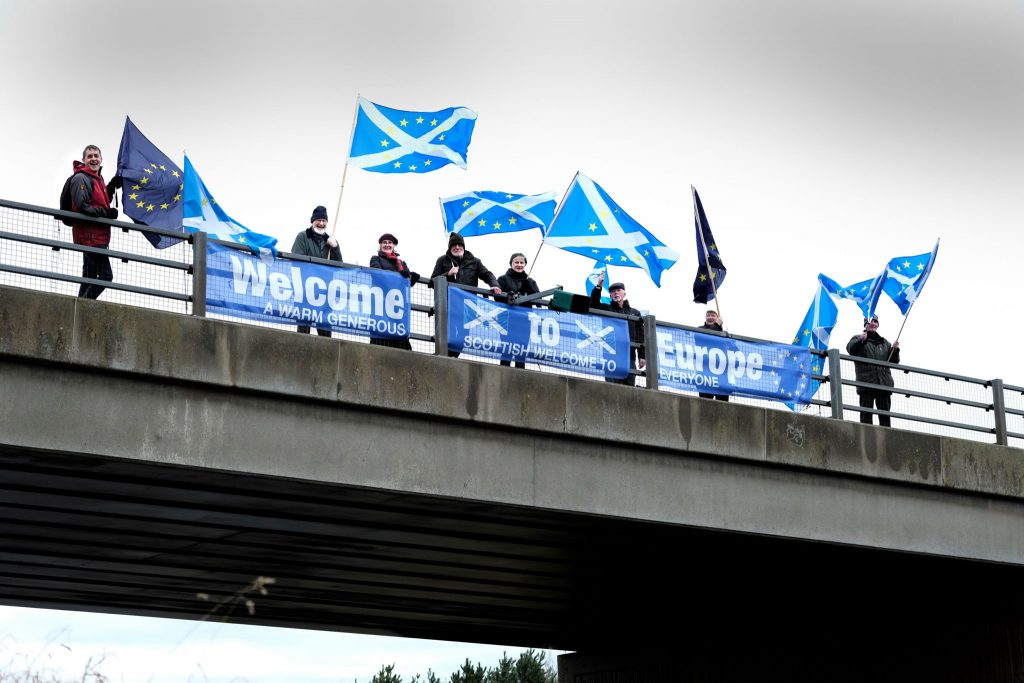