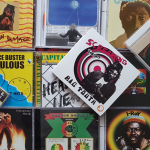 Written by WeegieFifer on 22nd June 2020

Becki Menzies is a Glasgow climate activist. When we interviewed her earlier this year she was working with Get Glasgow Moving a pressure group pushing for pubic transport to be in public hands. Since then Becki has moved on and is now communications officer at Commonweal.

The first part of our conversation was about how Glasgow could be much more of a citizen-oriented city centre if our public transport was in our own hands. An obvious example is that Glasgow has a very extensive set of railway links through the city, an underground, and a lot of buses. Yet it’s still not possible to buy a track ticket that covers all travel options. Unlike almost every European city where that is taken for granted.

Becki had some very good examples about how we could improve not just number of buses and bus routes but improve the logistics of how they operate to everyone’s benefit.

Later in the interview we moved on to talk about the climate emergency more widely. Becki talks about how it impacts on her personally as she contemplates the likely effects of climate change on the world.

These interviews with Becki are part of our Climate Emergency Series of ten interviews here:

Coincidentally I was watching an episode of Inside Glasgow Central this week and it had footage of Becki outside the station with a group of Get Glasgow Moving supporters. She was even interviewed briefly for the programme! 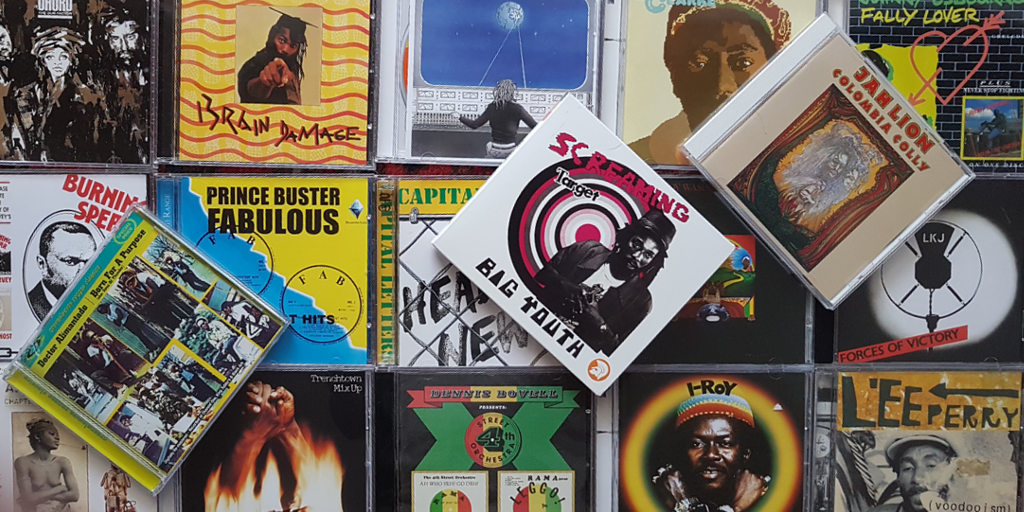 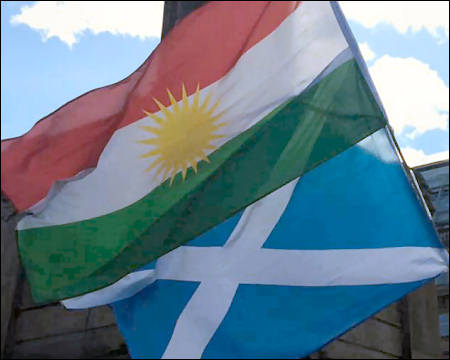 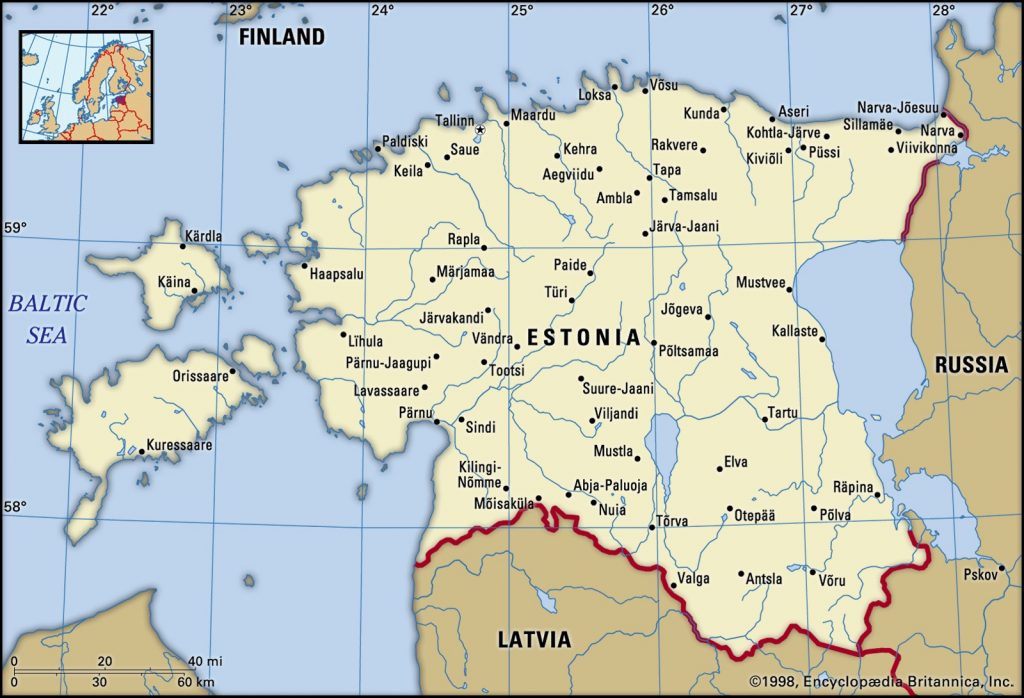